How to Weatherize Your Home 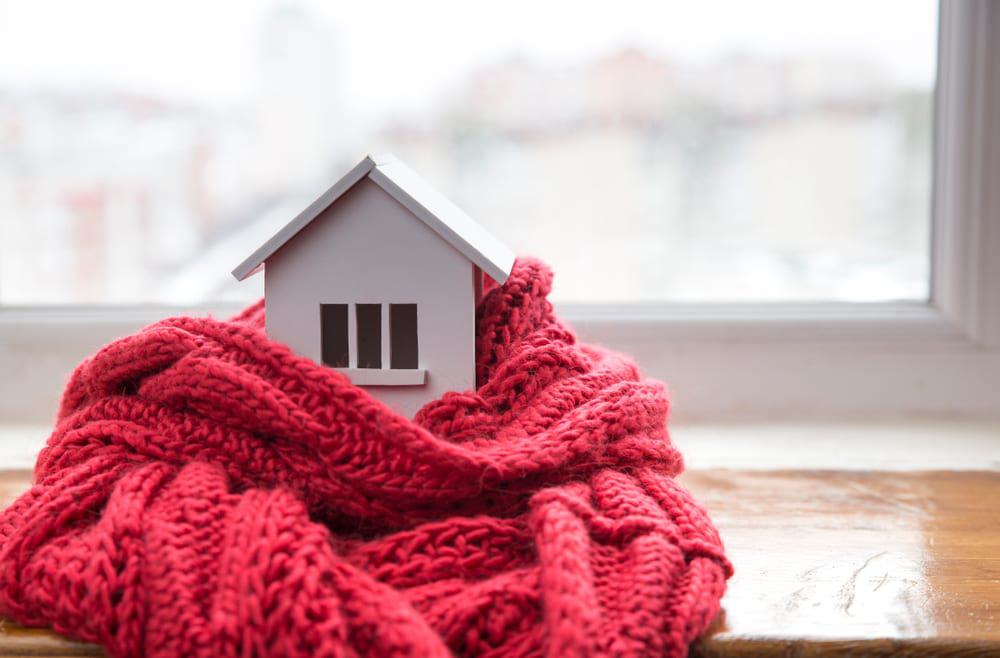 South Carolina isn’t necessarily known for its freezing weather… but anyone who lives in the Midlands knows that it can get pretty cold and damp in the deep winter months. Unfortunately, many houses aren’t prepared for that kind of weather, and end up spending more on utility bills in December-January-February than they do in the summer months.

So, do houses in Columbia need to winterize? Of course! As temperatures drop and rainy weather moves in, it is just as important for residents in South Carolina to winterize their homes as anywhere else. Especially with modern weather being as it is, you never know when a stray ice storm or unexpected snow might move in and shut down roads for a day or two.

Residents in the area can take some notes from those who do fight chill winter temperatures by taking some basic steps to winterize their houses. Not only will this help lower the bills, but it will make your home much more comfortable.

Things to Do Right Now: The Basics

There are several basic steps you can take to weatherproof your home. These don’t require much effort or money, and when done on a normal schedule will help keep costs down, keep your home more energy efficient, and maintain clean and comfortable temperatures.

Get a Little More Involved: Trap Heat in Your Home

Beyond the above steps, there are several more direct and hands-on ways to maintain the temperature of your home in winter:

When it gets cold and rainy, you need to bring out the big guns. These approaches are for the endlessly cold or drafty rooms in your home, or for the times when it just seems like your house never reaches a comfortable temperature or humidity. 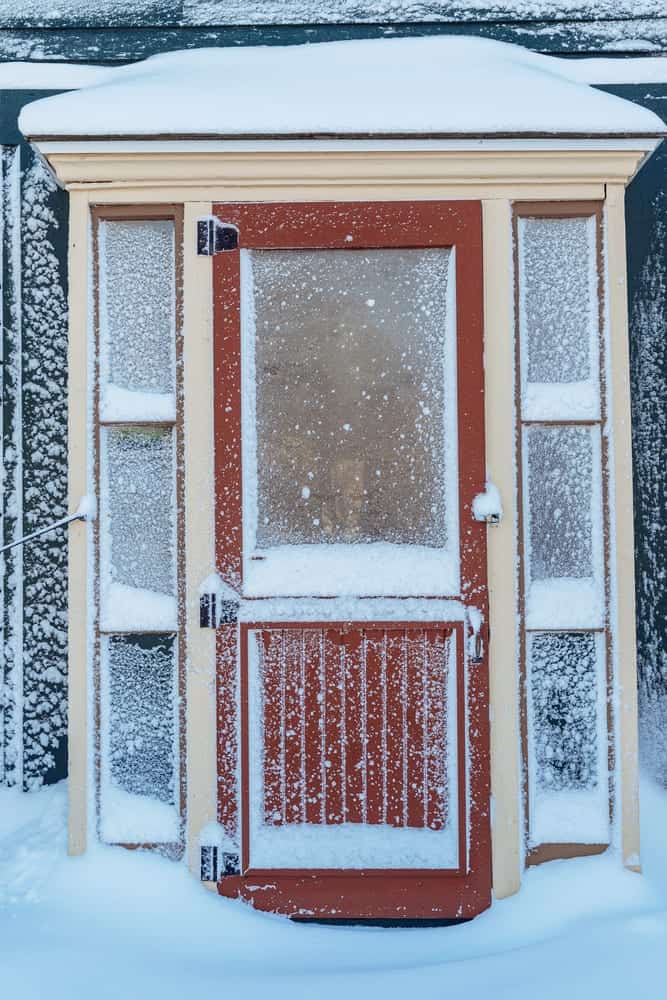 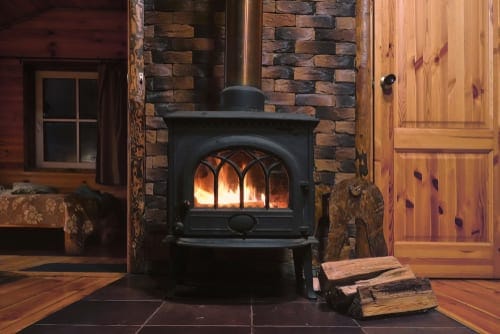 Prepare for Winter Before You Need It

Want to know when to winterize your home? Before winter. Make sure that you check all the above-listed places in your home to determine what will be needed prior to the cold and wet weather.

And, when in doubt, make sure to consult with a professional HVAC technician about the kinds of steps you can take to winterize your home. They can help you with the heavy lifting (heater repair, windows and doors) and update you on any state or federal tax breaks that are available for homes that properly prepare for the cold weather. If you don’t know how to seal your windows for winter, how to winterize your home, or how to trap heat in your home so that it stays warm, then it’s in your best interest to find call a professional that can help.

With a little preparation, you can beat the bad weather without paying an arm or leg to do so.

Get a Professional Furnace Check and Tune-up

Have a professional HVAC specialist come and perform an annual tune-up on your furnace prior to the winter months. A technician should come out to your house and perform the following tasks: 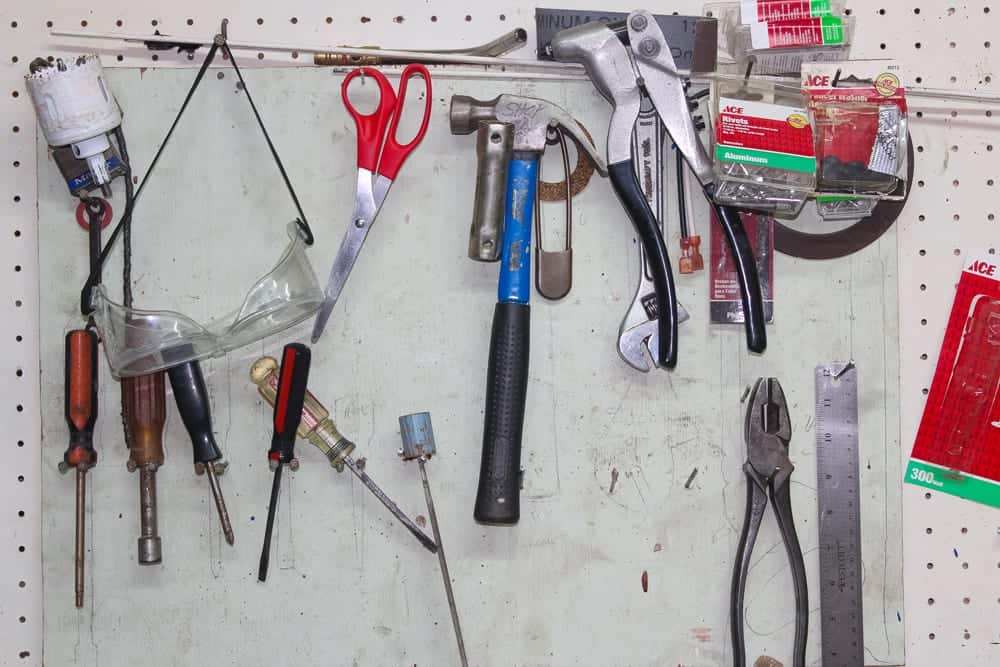 A furnace checkup can reduce your winter energy costs significantly.

Prepare for the Winter and Save Money on Heating Costs

Don’t wait to winterize your HVAC system. If you take the steps listed above during the late summer/early fall months, then you can get a jump on any of these concerns before the cold hits. Then, you can not only save money on winter costs, but you can also extend the life of your furnace and AC unit.

Some of these steps are OK to do on your own, and it probably helps if you learn how to do them to keep your system healthy. But always check with your trusted HVAC service provider for upkeep and maintenance. They are the trained professionals and they can make sure that your HVAC system is properly prepared for winter.